Apartments in Austin, TX for Rent

Contrary to what you may believe, Austin TX. is much more than a music town. The music scene is world-class, it's true, but there is so much more to the city. Once you consider its beautiful parks, great restaurants and recreational opportunities, it's no wonder that Austin is the second fastest growing city in the U.S.

Downtown Austin apartments are plentiful and affordable. Our communities offer downtown apartments for rent near a number of unique amenities including close proximity to the finest restaurants and headline entertainment every night of the week. A cultural mecca for music enthusiasts, Austin is home to South by Southwest (SXSW), a multi-day festival known to showcase the biggest names in music and entertainment. While visitors scramble to find airfare and accommodations to the most anticipated cultural event of the year, an Austin apartment places you in the front row. 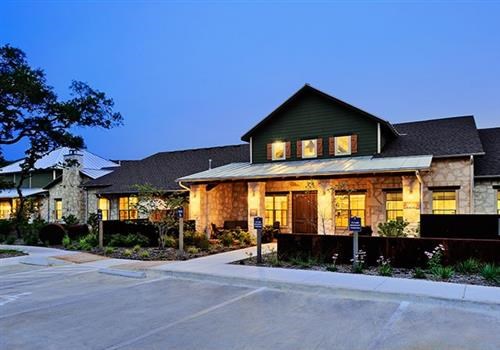 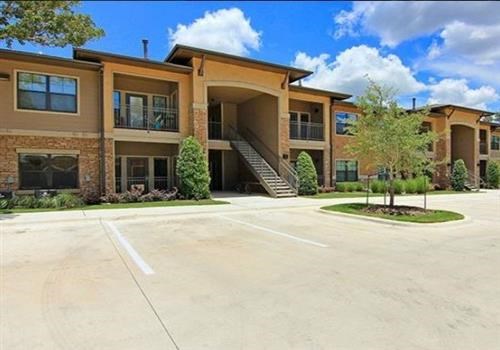 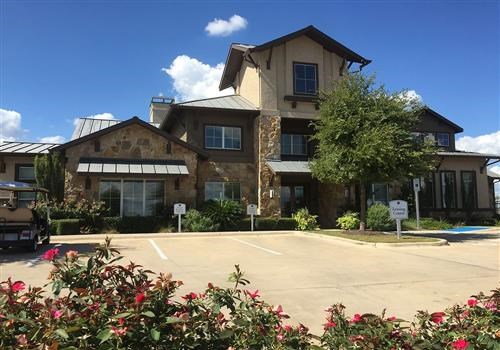 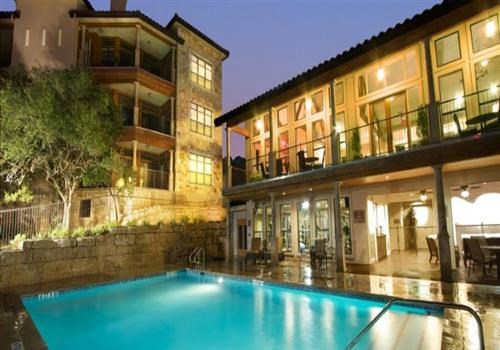 Austin's unique culture extends to its business scene. Austin is home to a number of technology and healthcare companies, making the city's economic prospects very favorable. In fact, Austin is often referred to as "Silicon Hills" as numerous high-tech companies such as Google, Facebook and Intel have facilities within its borders. Bell offers affordable apartments conveniently located near the expressway and US 183. An Austin apartment at Bell's Tech Corridor places residents within a short commute to these employers as well as within close proximity to upscale shopping at Lakeline Mall.

If you're wondering what an apartment in Austin has to offer sports fans, have no fear. Austin is home to the University of Texas - and that means Texas Longhorn football! An apartment at Bell's Lake Creek places you within close proximity to minor league baseball's Round Rock Express and the city has often played host to the X Games.

We would be remiss if we did not mention the city's tastiest amenity - its barbecue. One can divide the state by its BBQ preferences, the choices being East Texas, Central Texas, South Texas, or West Texas. Austin prefers the Central Texas variety with its unique spice rub, after which the meat is cooked over indirect heat from pecan or oak wood. Imagine the smell of slow-cooked BBQ from your apartment in Austin.

Whether you're in the process of finding an apartment in Jacksonville FL., Chattanooga TN. or Austin TX., consider Bell Apartments. We pride ourselves in providing an incomparable standard of living for our residents and partners. Want to know more? Visit us at any of our luxury apartment communities throughout the U.S. or contact one of our offices. A Bell representative is ready to show you what luxurious living is all about.

You can compare maximum four properties.

Would you like to compare the first four items you selected?

You have selected minimum two properties to compare. You can directly compare now from generated link here.